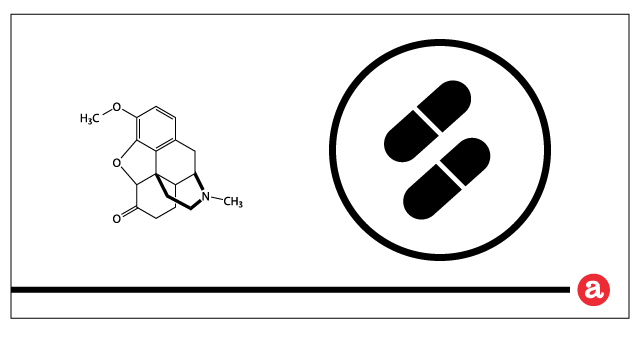 Hydrocodone is a a semi-synthetic opioid derived from codeine. Hydrocodone is in a group of drugs called narcotic pain relievers. It is a Schedule II or Schedule III drug (this varies as a result of different formulations) available only in combination with other ingredients, specifically intended for oral use. In fact, hydrocodone is contained in hundreds of prescription medications as an active ingredient. Hydrocodone comes as a tablet, a capsule, syrup, a solution, an extended-release (long-acting) capsule, and an extended-release (long-acting) suspension (liquid) to take by mouth.

Why do people use hydrocodone?

Doctors prescribe hydrocodone as a narcotic analgesic (pain reliever) and a cough medicine, usually combined with paracetamol (acetaminophen) or ibuprofen.  Basically, hydrocodone is used to treat moderate to severe pain and as a medicine to treat cold and cough. However, many hydrocodone users take higher doses to achieve a sense of extreme well-being and euphoria. But taking hydrocodone OTHER THAN PRESCRIBED is considered drug abuse and is illegal.

When used as prescribed and with caution, hydrocodone relieves pain by changing the way the brain and nervous system respond to pain. It also relieves cough by decreasing activity in the part of the brain that causes coughing. In higher doses, one of the most common effects of this narcotic is a warm and pleasant numbing sensation that stretches throughout the body. At the same time, many report a warming of the abdominal area, and sometimes a pleasant cooling in the lungs. Hydrocodone may also cause side effects, upon which a patient should consult with a doctor and probably stop using the medication. Some possible negative side effects of hydrocodone include: There is also a deadly side to hydrocodone abuse. If users take too many pills or if they mix hydrocodone with other drugs or alcohol (especially central nervous system depressants like alcohol or benzodiazepines), the outcome can be fatal. Also, in long-term users, the body builds up tolerance to the prescription medication. Increased tolerance to hydrocodone after daily dosing for a period of a few weeks or more can increase risk of overdose. When abused for a longer period, hydrocodone causes liver damage and liver failure, which can also lead to death.

Yes, hydrocodone is addictive. Because of the euphoric effects it causes, people may develop patterns of abuse which lead to addiction. Even after only several weeks of use, people can develop physical and psychological dependence to hydrocodone. Symptoms common among hydrocodone addicts include: After your body and brain have become accustomed to the presence of the medication, you can experience hydrocodone withdrawal symptoms if you try to quit suddenly and abruptly. Consult your doctor before lowering doses or stopping altogether. Stopping hydrocodone is much safer when you taper doses down gradually and slowly, and treat symptoms as they occur. Your doctor can help you create a tapering schedule fit to your needs, or refer you to a hydrocodone detox center if you require extra medical help during this period. 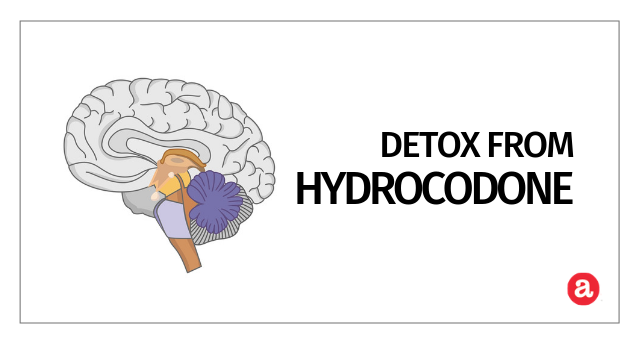 Hydrocodone withdrawal does not need to be torture. Learn more about the medications and protocols used to address sympt ... 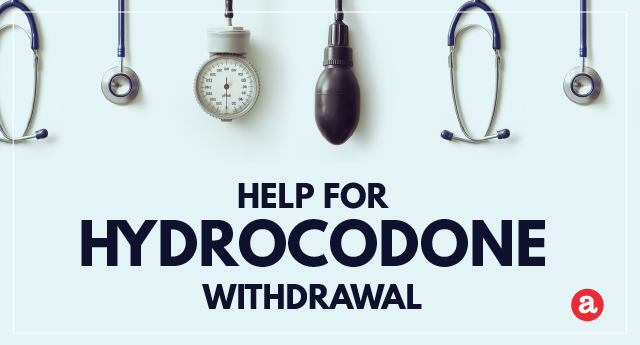 Getting help for Norco (hydrocodone) is hard enough without worrying about how to pay for it. Fortunately, there's a goo ... 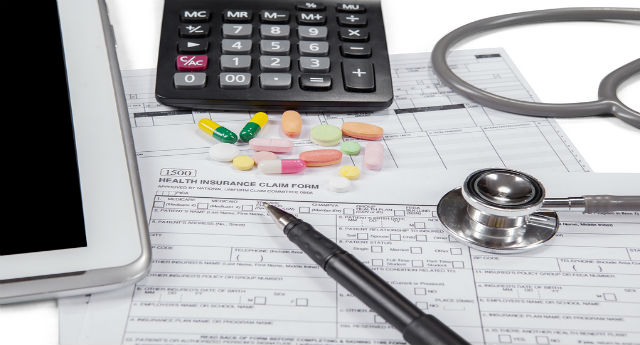 Find out what awaits you during a hydrocodone rehab stay. Details here. ... 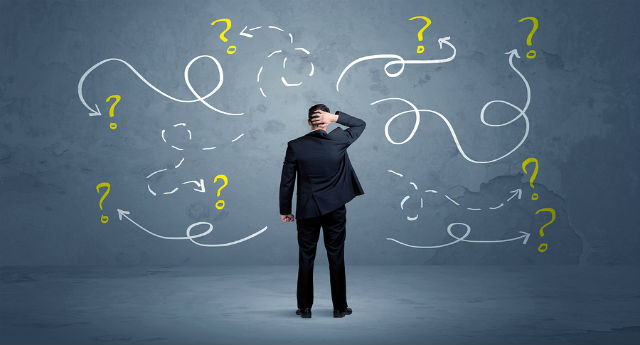 You can help a hydrocodone addict by showing understanding and support during their treatment and recovery. Find out the ... 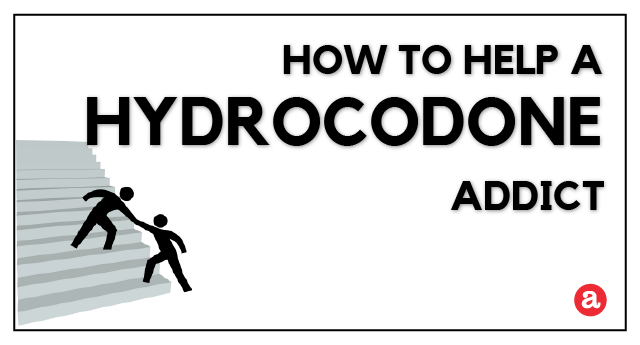 Hydrocodone can be habit forming and might trigger dependence if misused or abused. More on hydrocodone’s addictive po ... 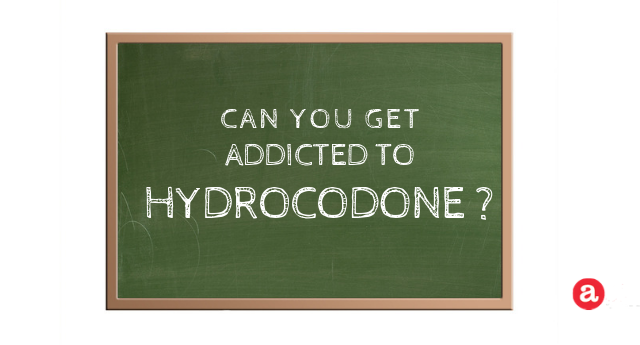 What is the difference between hydrocodone dependence and addiction? Learn how to recognize the signs and symptoms of a ... 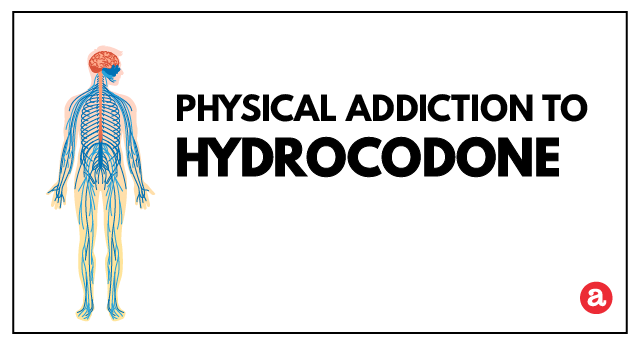 Hydrocodone addiction can occur in anyone using prescription medications that contain hydrocodone. Here, we explore the ... 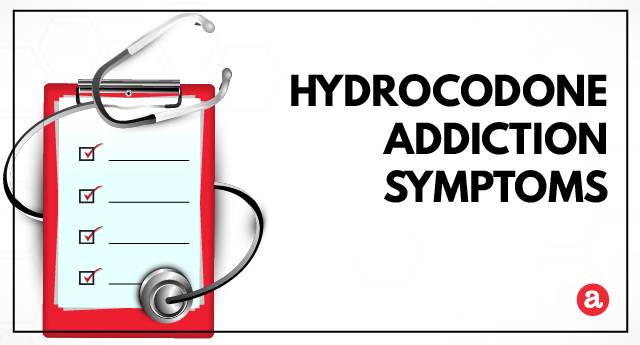 Practical suggestions for how to withdraw from hydrocodone safely. Plus. a section on How to ease withdrawal symptoms fr ... 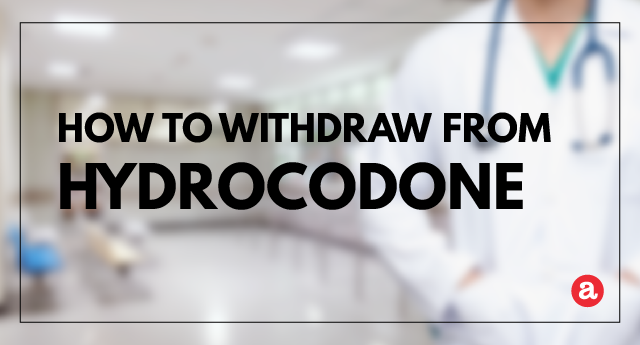 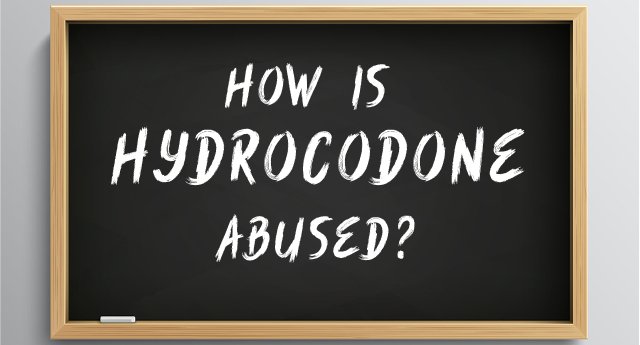 Get Support. Find Recovery.
Recovery is possible for everyone. It takes hard work,
dedication, and most of all… a desire to be free of addiction.
Find A Treatment Center

I am ready to call
i Who Answers?
×